My book ‘’How I Became Chinese’’ is now available for purchase!

Purchase a SIGNED copy of the book here.

What the Press Says About It

“The book is about Weissbecker’s journey in China and her acting career in France, China, and Hollywood. With a refreshing and humorous style, Weissbecker shares her life experiences and reflections through anecdotes.’’
-China Entertainment News & China Daily

“Her pen is not to be outdone … Her book is aerial, stuffed with anecdotes of her journey through the world of cinema, but also of her time in Asia, providing a unique behind the scenes look at cinema, actors, doubts, and joys. Many emotions are felt over the course of seven chapters that pass too quickly, and at the end of which we close the book with the regret of leaving a cherished friend, a Sino-Strasbourg friend whom we want to reunite with quickly. ”   -Strasbourg Magazine

“Exploring the backstage of cinema and China chronicled by an insider … paired with an alert style, both precise and full of imagery.”    -Agromag 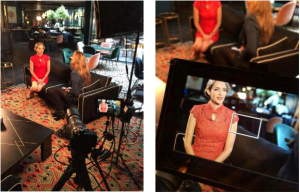 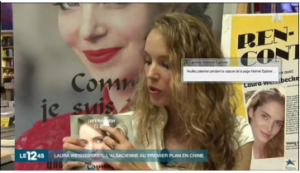 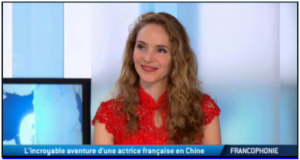 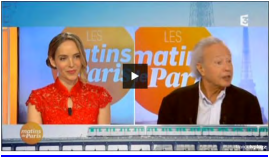 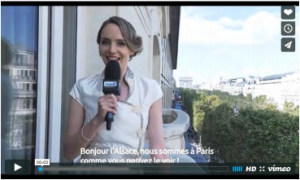 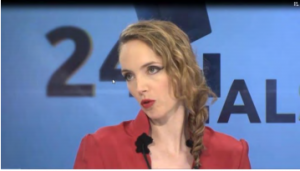 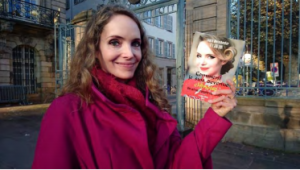 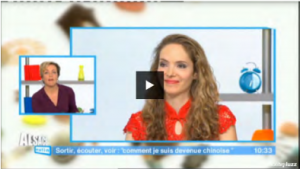 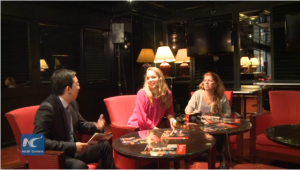 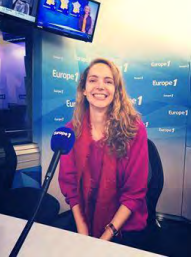 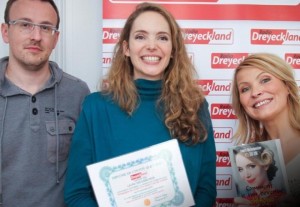 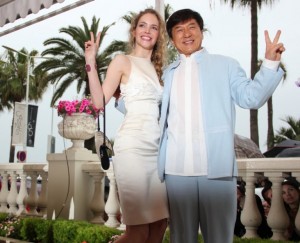 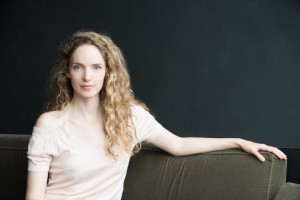 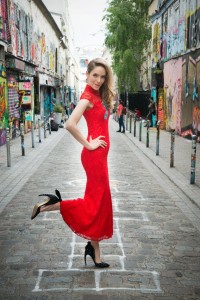 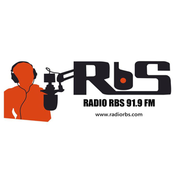 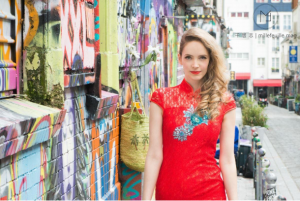